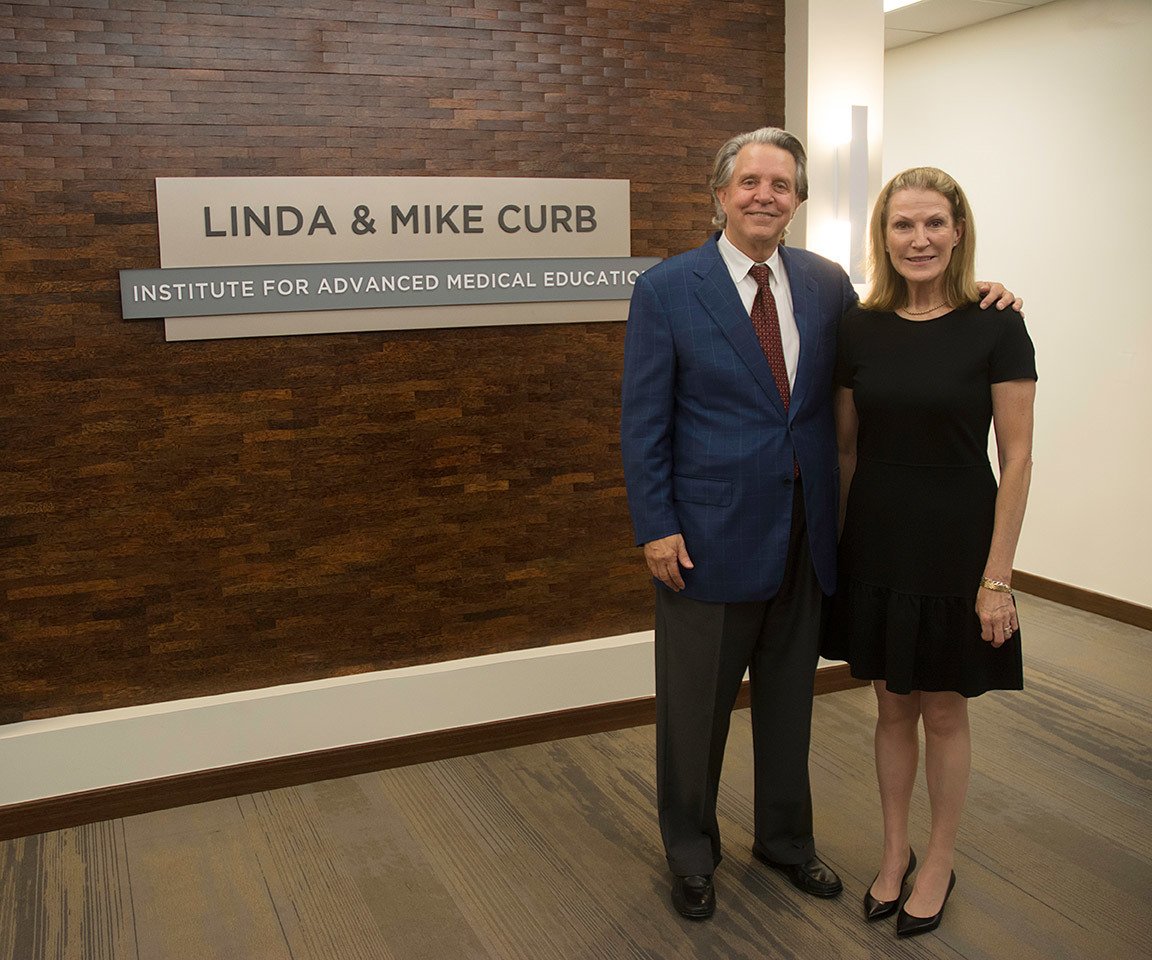 ​Most will be familiar with Mike Curb through his successes in the music industry.  He entered the music business early and wrote his first hit song at just 18.  He also wrote award-winning songs, wrote music for numerous films and won Billboard’s Overall National Producer of the Year Award and received a Star on the Hollywood Walk of Fame.  He founded Curb Records, which recently celebrated its 50th year. The impressive list of accomplishments can be found here.

Curb married Linda and started a family and in 1978 was elected Lieutenant Governor and became Acting Governor for the State of California.  He continued his long career in the music and entertainment industry and also competed in motorsports as a car owner, having won the Indianapolis 500 and over 300 races in over 30 motorsports series, including NASCAR victories at Daytona. 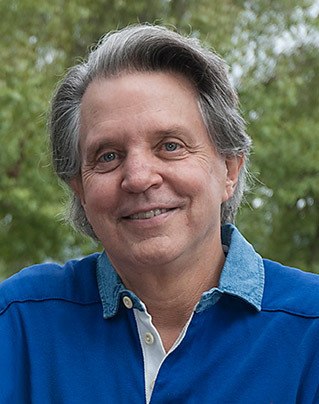 The Curb family moved to Nashville in 1992 where Curb Records continued to grow, producing over 300 number one records and Mike eventually was honored with a place in the Musicians Hall of Fame and Museum, received his Star on the Music City Walk of Fame and was inducted into the Tennessee Sports Hall of Fame.  This is also where the Mike Curb Family Foundation became an integral part of the community.

Mike Curb’s philanthropy within the community has soared to include gifts to over 100 projects including significant contributions to music and entertainment education in Tennessee with programs and colleges at Belmont University, Fisk University, the Schermerhorn Symphony Center, Vanderbilt University and Rhodes College.

The Family’s generosity has not stopped with the music industry; Curb served as Chairman of the Board of the Vanderbilt Children’s Hospital and developed the Curb Center at Vanderbilt.  Curb also served for many years on the Saint  Thomas Hospital Board where the Linda & Mike Curb Institute for Advanced Medical Education is located and where Linda and Mike were honored with the Seton Society Award. 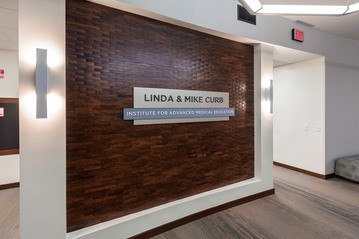 Saint Thomas Health views medical education as a lifelong, continuous process throughout the professional career of the health care provider.  The primary goal of Saint Thomas Health’s Linda & Mike Curb Institute for Advanced Medical Education is to equip medical professionals with the training and knowledge that enables them to provide the highest quality of patient care. 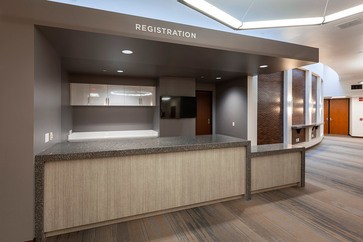 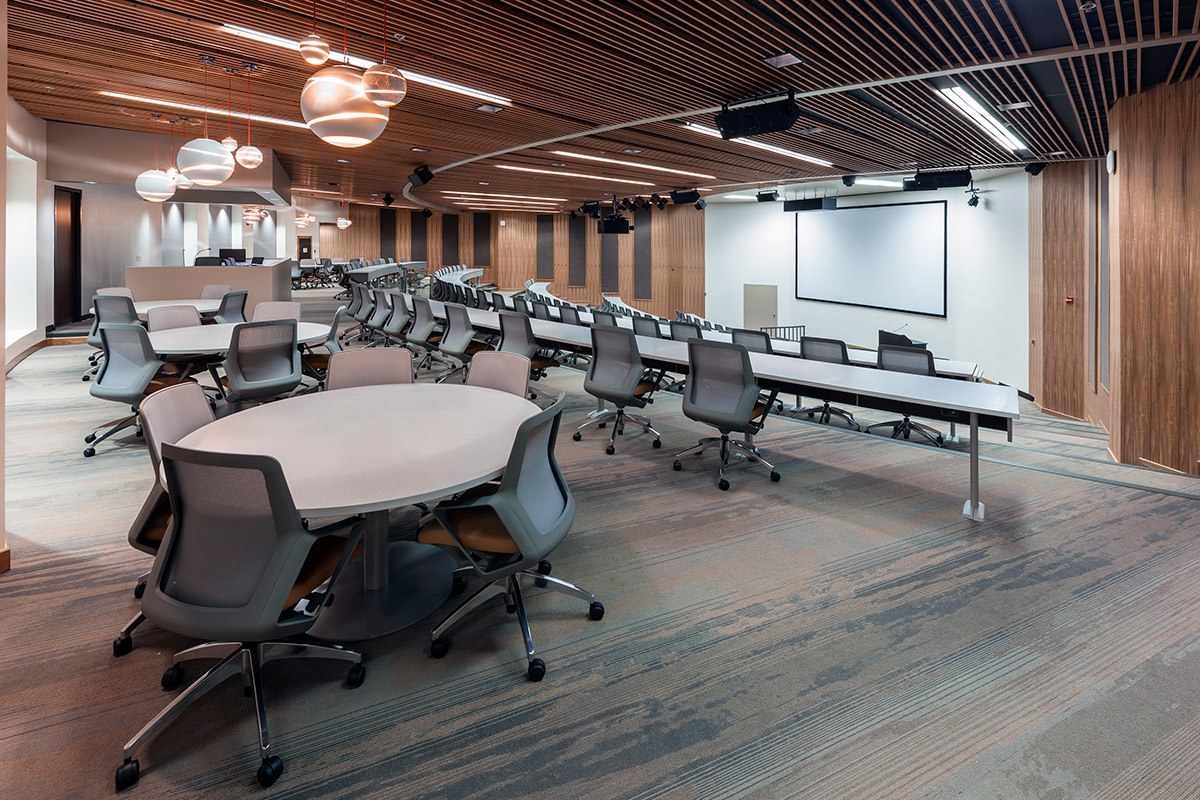